Counterfeit keys are rampant in the automotive industry. Are you getting what you’re paying for?

Automotive keys used to be easy to replace, basic metal blades or transponder keys. Today, car keys have evolved to include integrated remote and proximity features. This increase in technology has driven the cost of key replacement up over 400% in the past 10 years. To remain competitive, some key vendors have turned to overseas manufacturers for their products. The unfortunate result: the industry has fallen prey to counterfeiters flooding the market with products.

Counterfeit keys have the potential to put your customer relationships at risk and put your store in legal jeopardy. 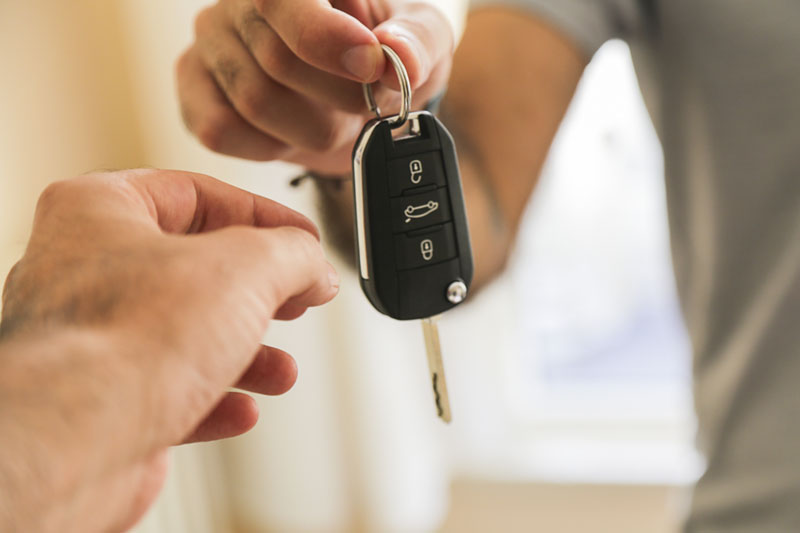 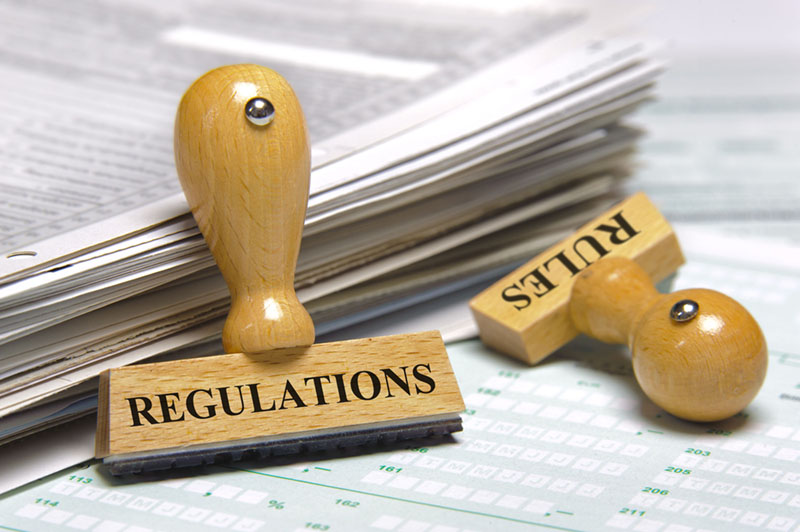 Counterfeit keys often circumvent U.S. laws and regulations. Poor quality control results in products that could malfunction or have a short useful life, putting consumer safety at risk. This leaves dealers on the hook to fix or replace the faulty key and could call into question a dealership’s reputation. Counterfeit manufacturers often do not adhere to American standards related to child labor, worker safety, and the disposal of industrial waste. While low standards and shortcuts result in a lower product cost, they create an unlevel playing field, putting honest vendors at a competitive disadvantage.

COUNTERFEITING ISN'T ONLY UNETHICAL, ITS ILLEGAL

According to U.S. Code § 2320, the possession, sale, or distribution of counterfeit automotive keys is a federal crime. The U.S. government dedicates resources from over a dozen agencies to the enforcement of anti-counterfeiting laws. Their work is beginning to pay off for our industry. Additionally, the Federal Communications Commission imposed fines in 2017 against a U.S.-based car key supplier for selling devices without FCC certifications. This successful prosecution occurred before FightFakeKeys began its work. With the FightFakeKeys Alliance’s commitment to pursuing and reporting counterfeiters and our full cooperation with law enforcement, we expect a significant increase in government action. 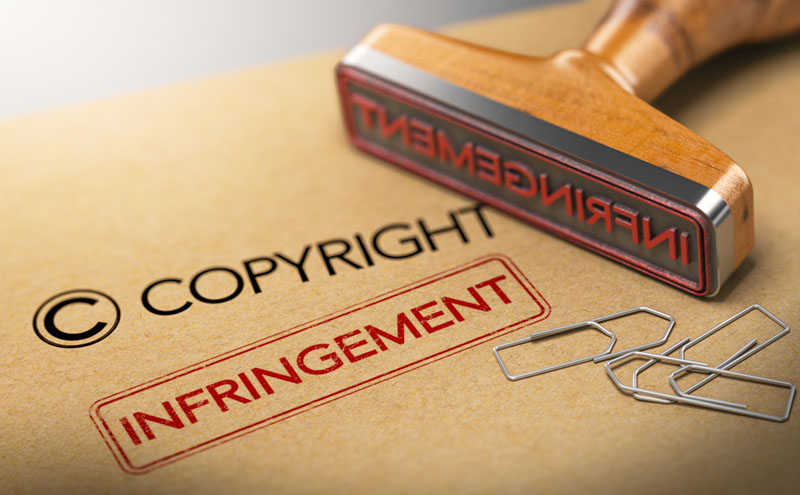 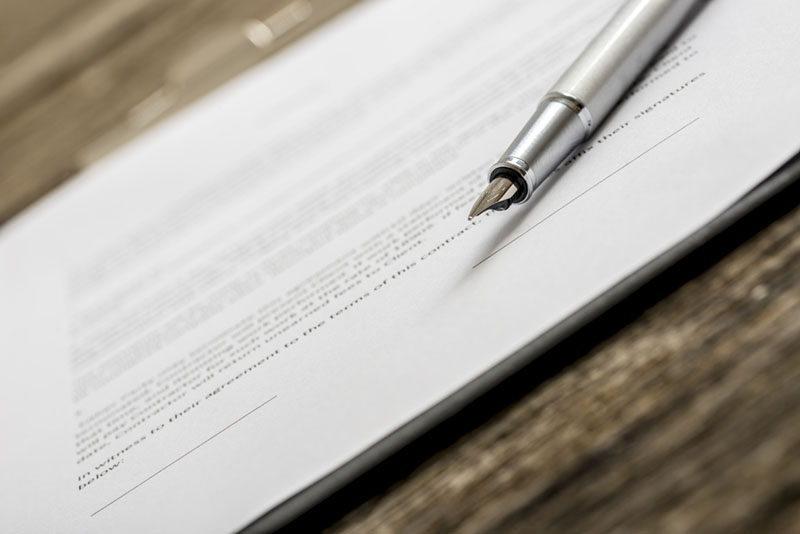 Counterfeit goods increase returns, erode consumer trust, and expose retailers to legal risks. To protect their brands from shady suppliers, many retailers have issued Supplier Codes of Conduct requiring legal and ethical behavior from their vendors. A Supplier Code of Conduct should include language that prevents unauthorized use of another company’s trademarks or copyrighted content. Examples of supplier codes of conduct can be found on our resources page.

Retailers should also confirm their vendors have obtained FCC certifications for their products and, if the devices include firmware, have them verify that it was obtained without violating others intellectual property rights.

Pledging your dealership’s support for FightFakeKeys.org and adding your company logo alongside other industry leaders on our website. Help us protect consumer safety, defend American jobs, and preserve the long-term health of our industry. 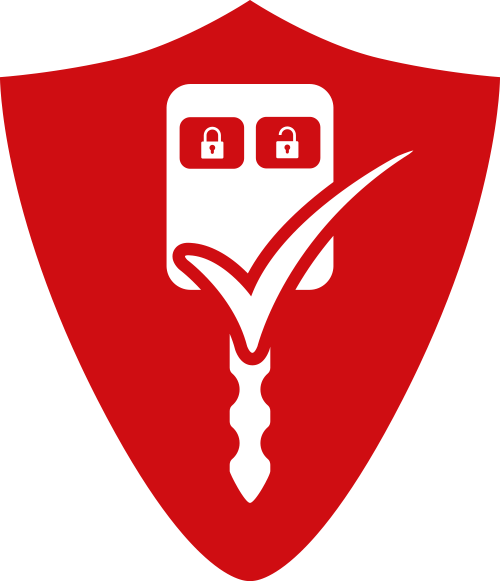